Nursing documentation is an integral part of the patient medical record and nurses’ daily work. It documents planned and given nursing care and patient outcomes, and enables good communication in a multidisciplinary team.

The important task of developing standardized nurse documentation for all healthcare levels has been entrusted with entity working groups formed within the Strengthening Nursing in Bosnia and Herzegovina Project. They are consisted of representatives of ministries of health and public health institutes, and nurses from several primary healthcare centres, hospitals and clinical centres. After having collected various existing non-standardized forms from health facilities, their content and form
were analysed and aligned to existing regulation and international standards. The WG task is soon to end as the developed forms are currently being tested on a sample in selected health facilities.

During the previous project phase, a set of community nursing forms were developed and have become obligatory as of January 1, 2019. In the Republika Srpska, the Rulebook is relevant also for other parallel processed taking place independently of the Project, such as the preparation of the Law on Health Documentation and development of the Integrated Health Information System. 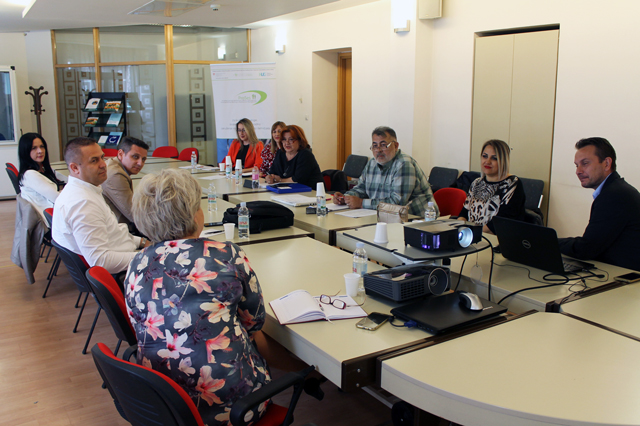 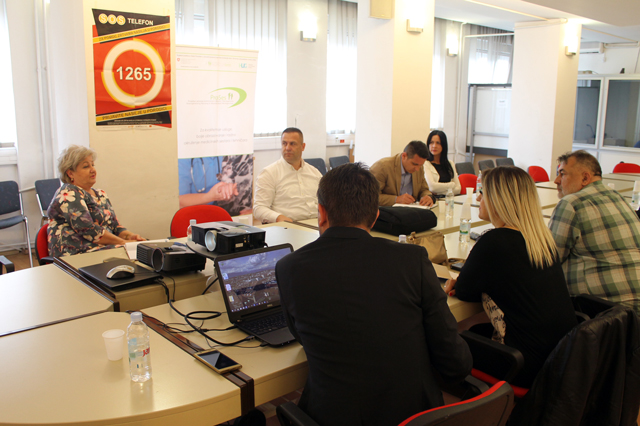 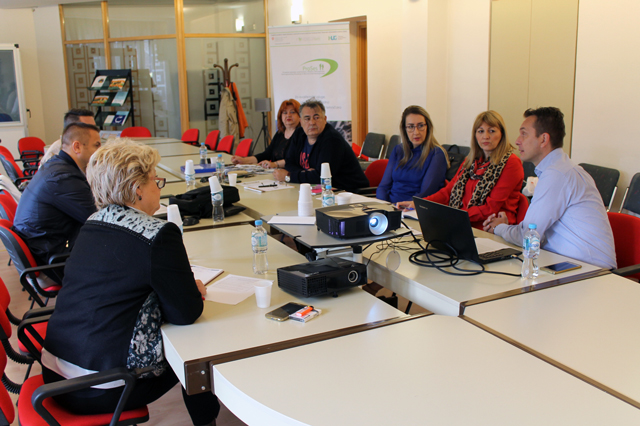 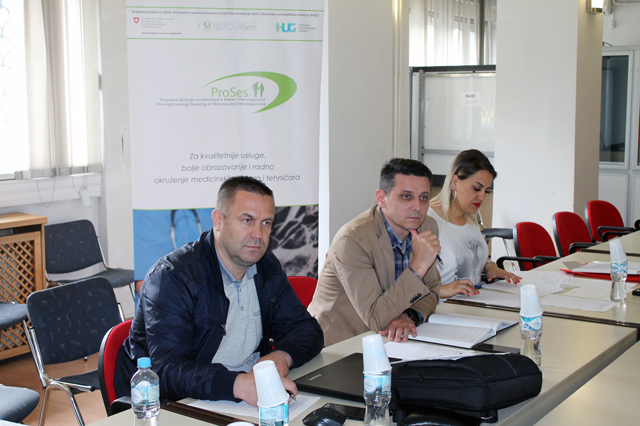 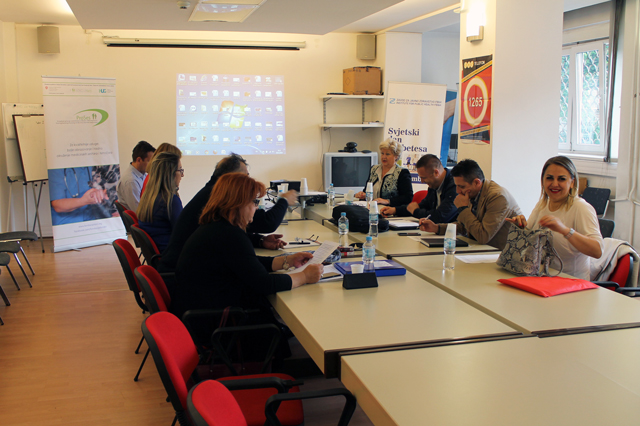 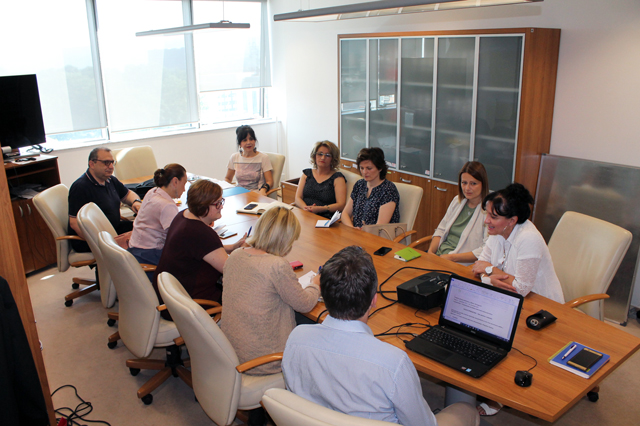 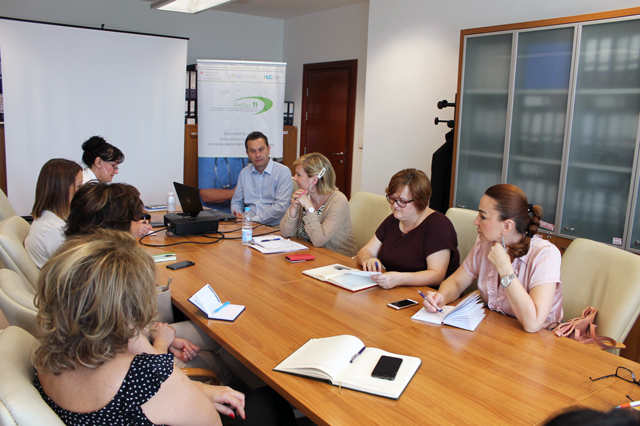 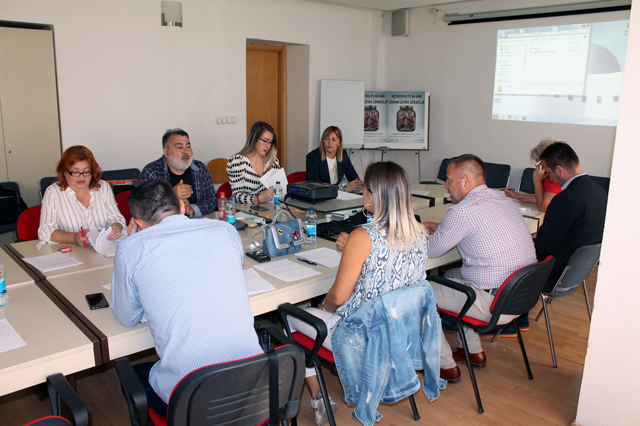 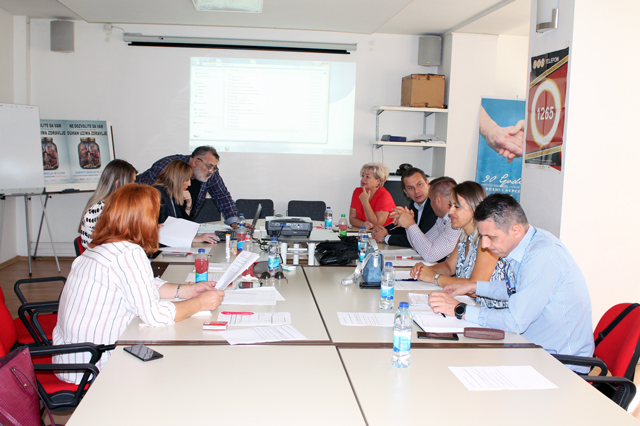