Second meeting of the ProSes Steering Committee in the second phase of the Strengthening Nursing in BIH Project was held in Banja Luka on 21st March 2019.

The annual report for the previous project year and the proposed plan of operations for the second project year were adopted. Inter alia, the plan also includes the following activities:
-  Continued development of nursing standard operative procedures for all levels of health care, introducing  best practice to nurses’ daily work;
-  Improvement of community nursing services for vulnerable population groups in four municipalities (Doboj, Orasje, Teslic and Zenica);
-  Development of compulsory nursing documentation as a vital component of safe and efficient nursing practice;
-  Revision of curricula as a part of the initiated transformation of nurse secondary education; and
-  Continued revision of the first nursing study cycle and revision of the second nursing study cycle curricula, to enable students to acquire core competencies for provision of quality nursing care to future patients.

One of the discussion topics was intensified migration of BIH citizens in general, and health workers in particular. Given that the average age of BH population increases rapidly due migration of mostly young people, the need for nursing care and nurses will increase accordingly. This is why the significance of the project and the creation of better working conditions become even greater. 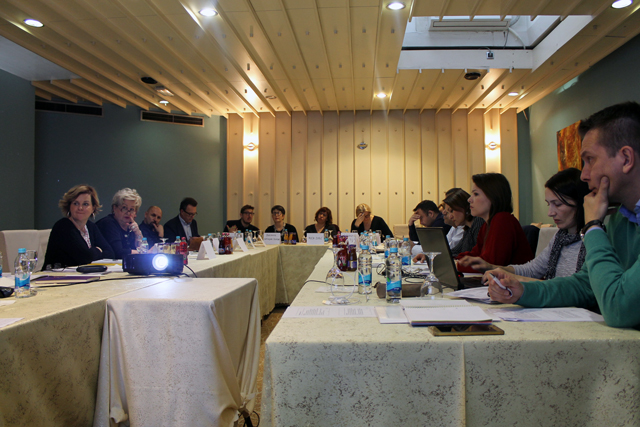 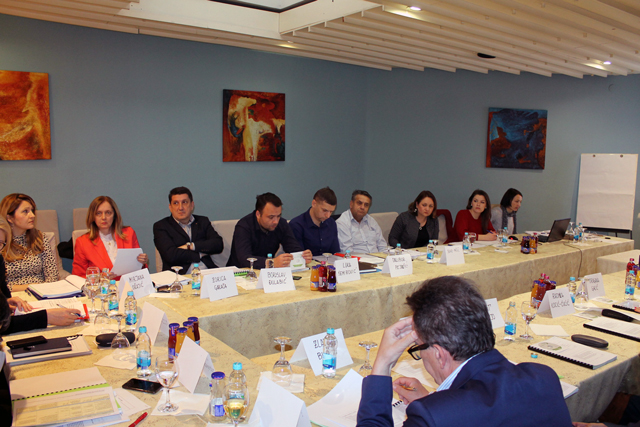 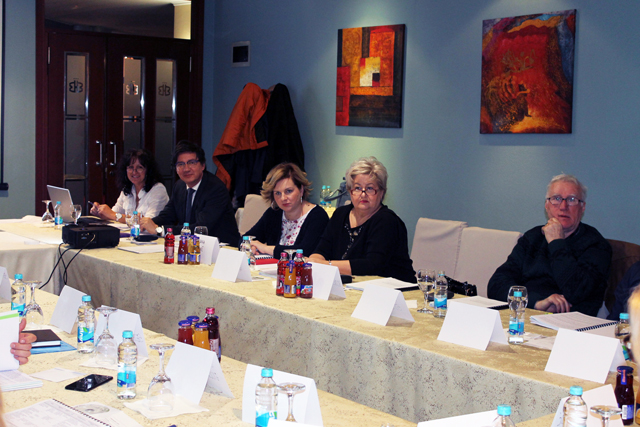 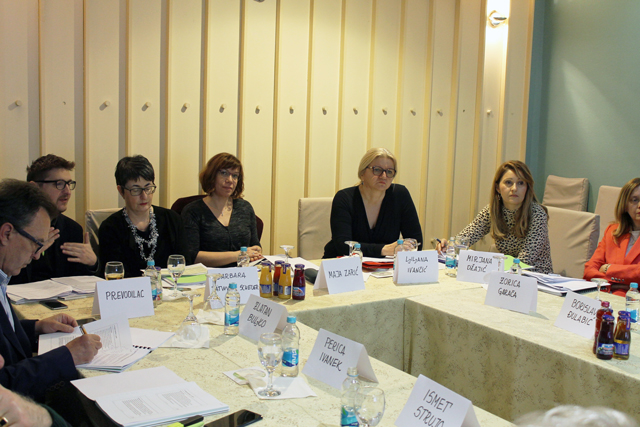