In cooperation with the entity Gender Centers,  two workshops on gender and health were organized in February and March 2019.  The workshops were attended by 19 associates and project partners from several health and education facilities and institutions of the Federation of BIH, the Republika Srpska and Brcko District.

The objectives of the workshops was to introduce basic concept and standards related to gender equality and gender mainstreaming of all project activities and the field of health in general.  At the end of the workshop, the participants signed Gender Equality Charters and thus symbolically committed themselves to contribute to the achievement of gender equality in their everyday work and life.

Gender equality is a basic human right and gender mainstreaming is one of the guiding principles of the Strenghtening Nursing in BiH Project. Gender equality standards in the field of health are defined by a number of international documents, as well as the domestic legal and institutional framework.

The project has signed Memorandums of Understanding with Gender Centers and will continue to organize similar workshops in cooperation with them. In addition, Gender Centers also participate by giving recommendations to include human rights and gender equality issues in specific activities of the project and its working groups. 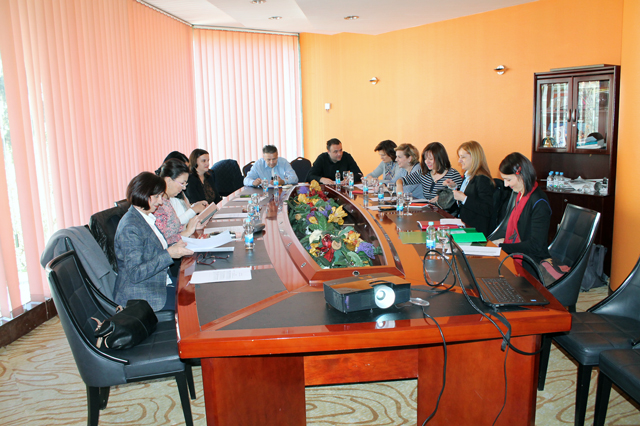 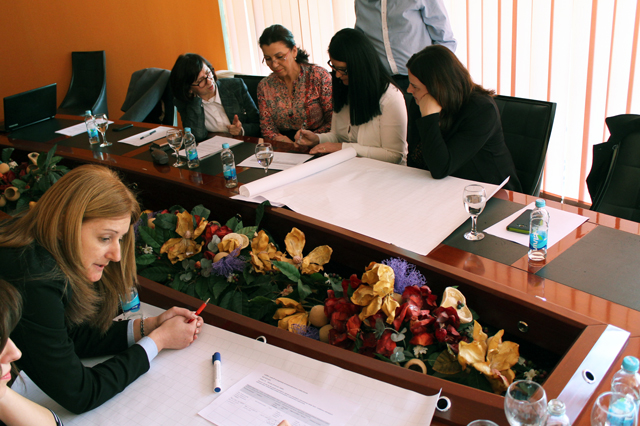 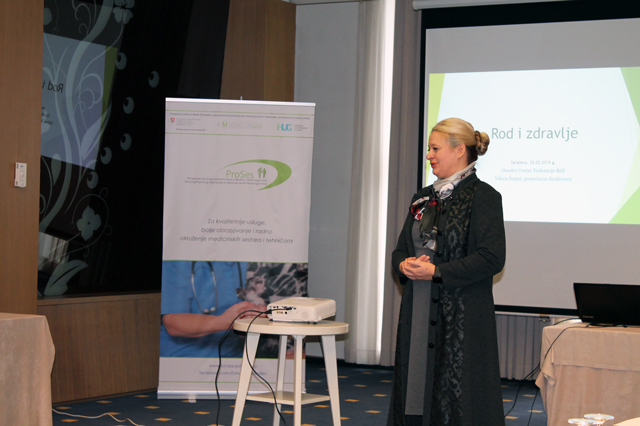 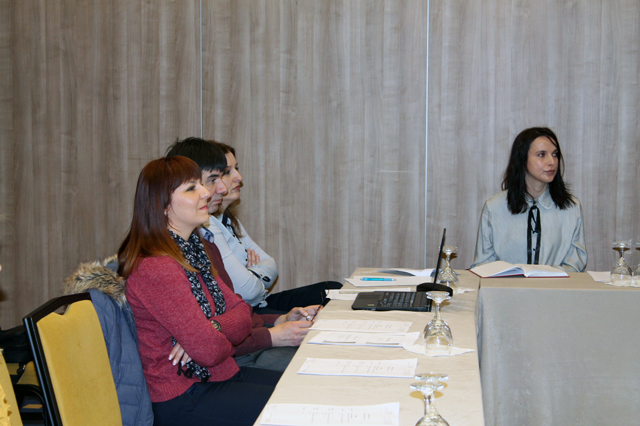 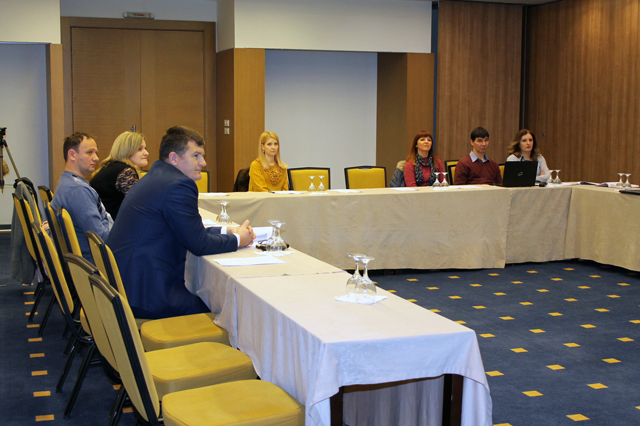 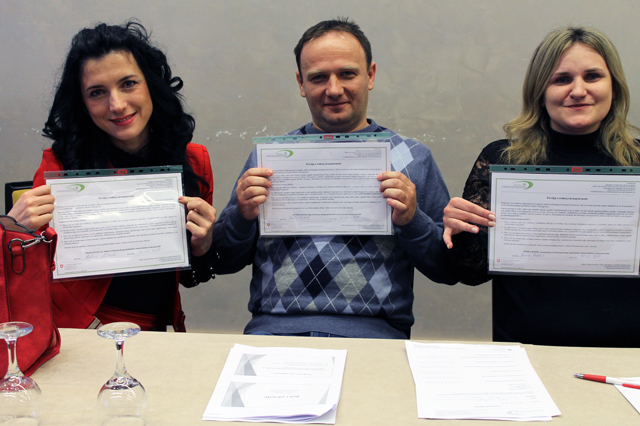